Decades of success delivering multi-purpose, field reprogrammable cryptographic solutions to the UK MoD, US DoD and FVEY partners. Our solutions are approved to protect data at the highest security levels and to meet the most challenging operational requirements. 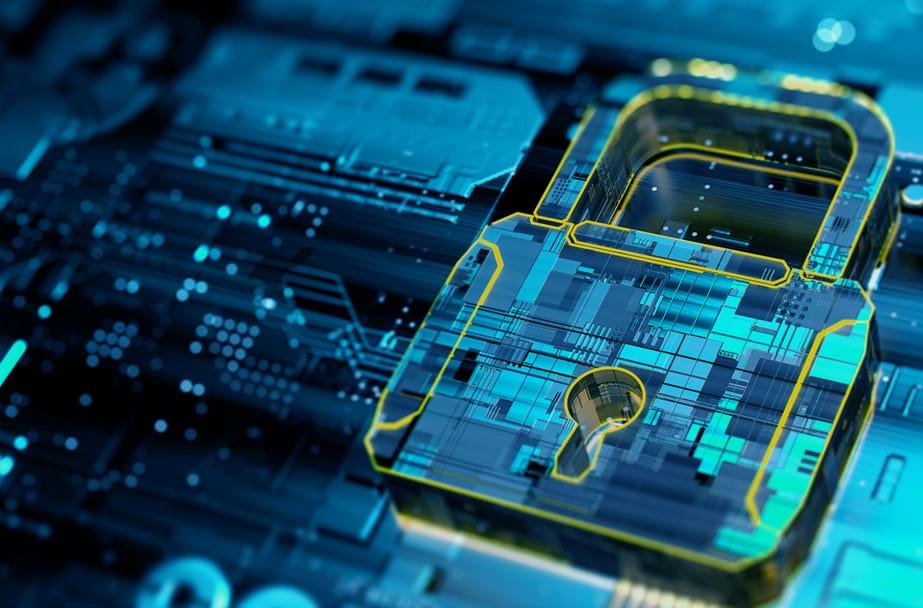 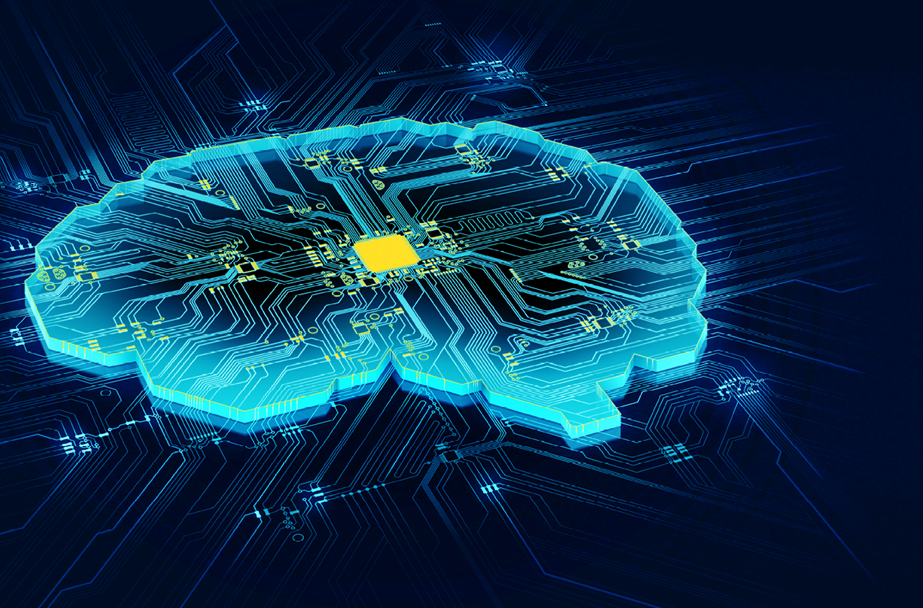 Ultra is uniquely positioned to develop the most secure, interoperable cryptographic solutions for UK, US, and FVEYs partners.  Our cryptographic offerings possess the highest certifications, while addressing modularity, multi-purpose use, legacy support, field re-programmability and ruggedisation for deployment in the toughest of military environments.

Ultra supports system integrators in the embedment and certification of cryptographic capabilities, ensuring alignment with required security, environmental and TEMPEST standards to deliver the highest levels of security.

Our team of expert engineers utilise cutting edge technologies and standards to ensure our capabilities remain ahead of our adversaries and shape tomorrow’s technologies so they are secure and interoperable.

Past NCSC evaluated products and services include:

The RESCUE architecture is a common universal encryptor solution that provides cryptographic services to a wide variety of devices.  Led by the US Army’s Combat Capabilities Development Command (DEVCOM) C5ISR Centre, RESCUE was developed for embedment into a wide array of communications devices such as radios, satellites, computers, networks, unmanned systems and munitions.

As RESCUE development team members, Ultra supports the Army's vision of a common cryptographic core and offers a RESCUE-based System-on-Chip, modules and services to military system developers. Ultra RESCUE SoCs were recently selected for use in the U.S. Army's Next Generation Load Device - Medium (NGLD-M) program. 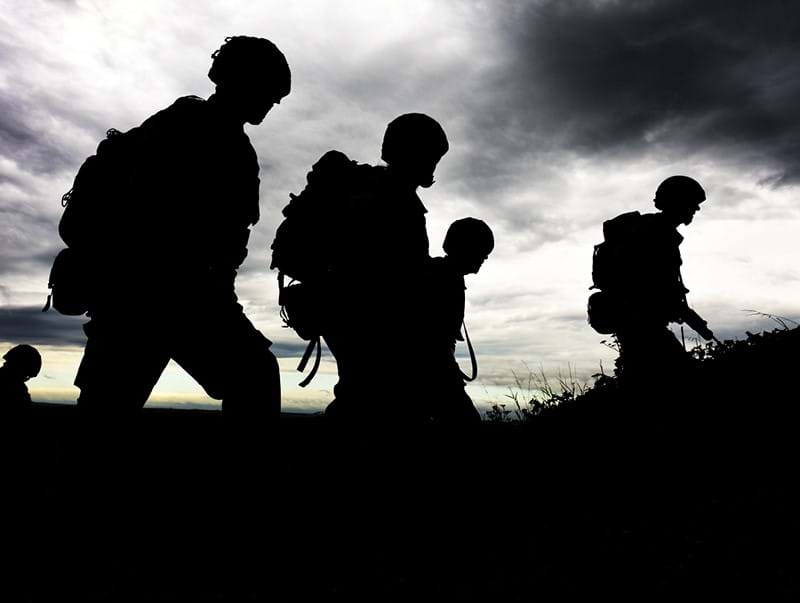 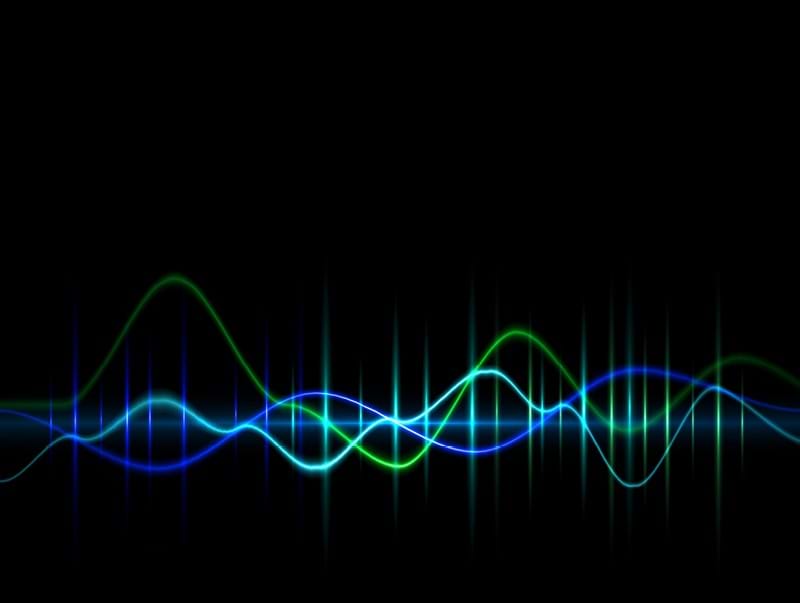